Menu items that might seem intimidating at first are made eminently understandable at the Atelier des Chefs. The cooking school was founded in 2004 by two brothers, Nicolas and Francois Bergerault, who felt the French were retreating too far from the kitchen.

With the guidance of the experts at L’atelier des Chefs, you will learn that spending quality time in the kitchen does not have to take hours on end and that even seemingly daunting culinary tasks can be conquered just with the knowledge of basic techniques and a few tips and tricks straight from the kitchen of a French mother.

At Atelier des Chefs, overcoming your fear is the first ingredient 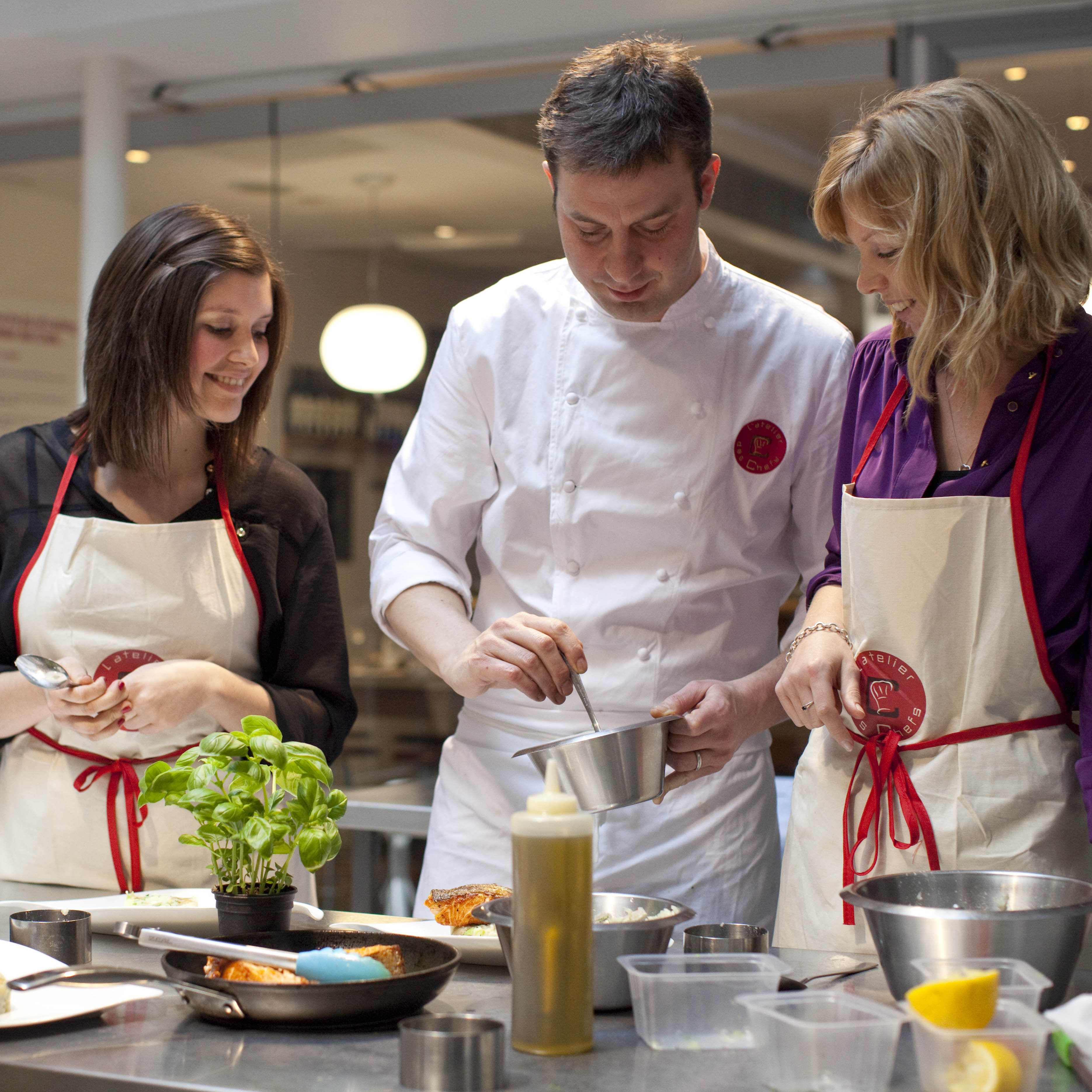 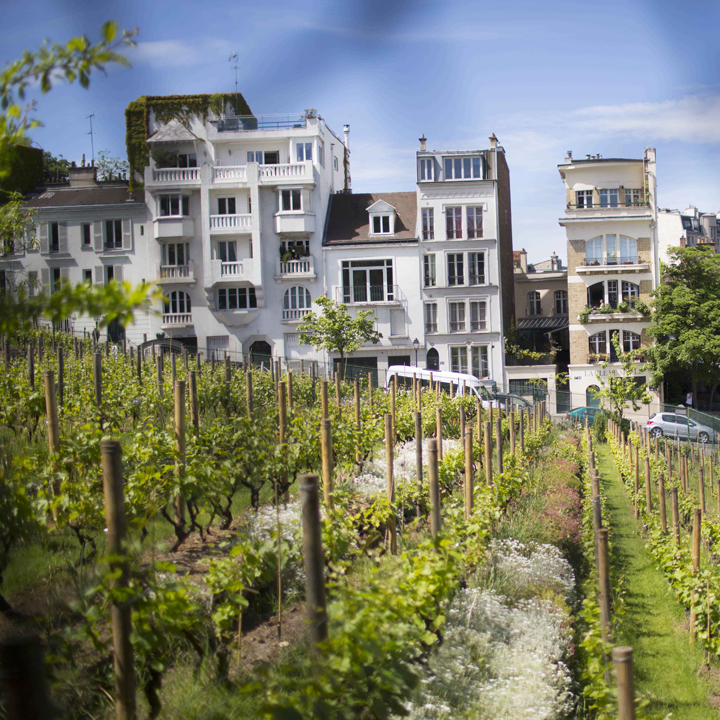 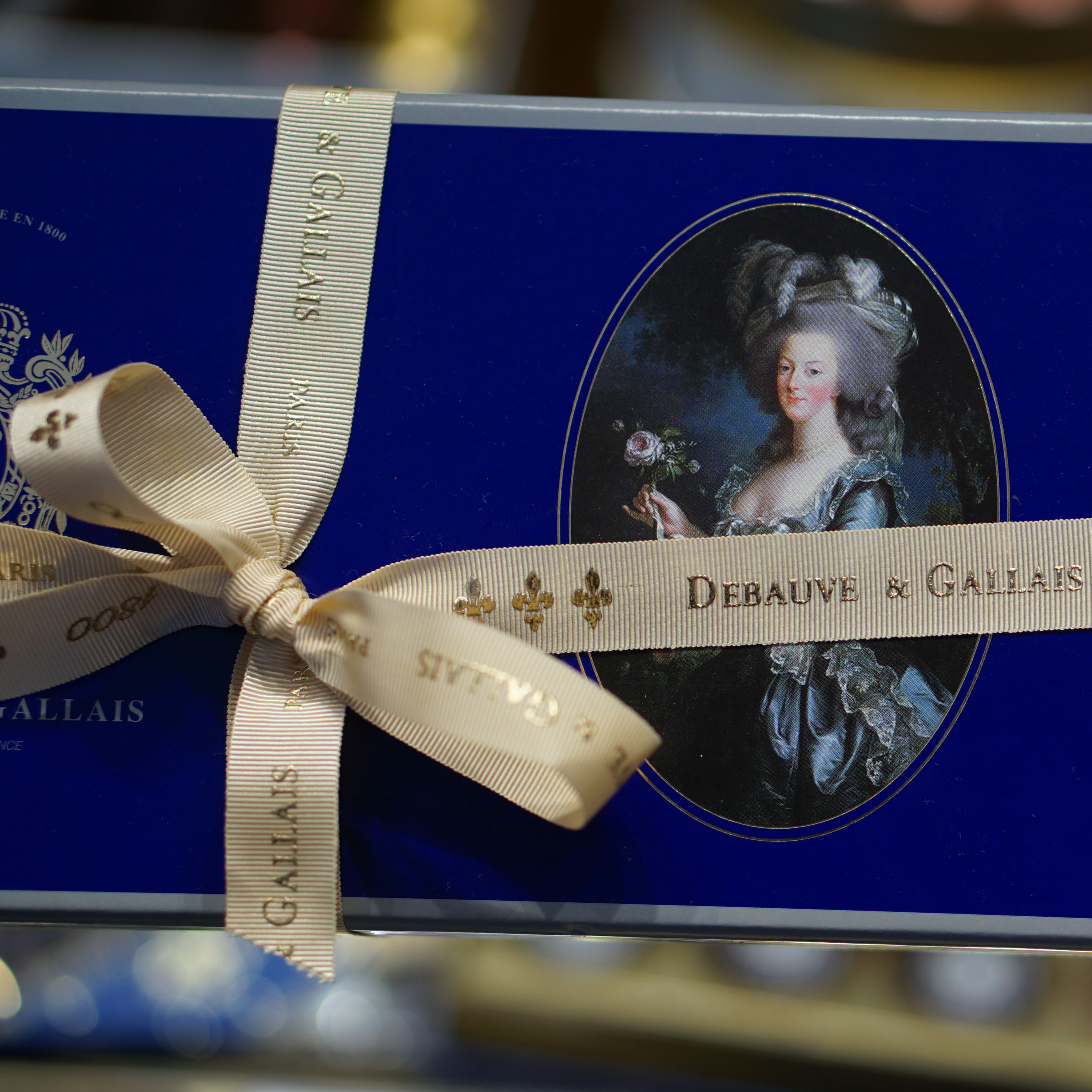 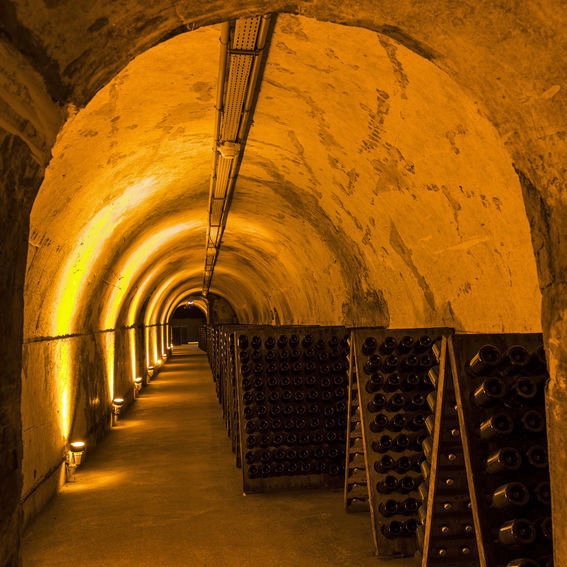