The Hôtel de Lauzun, built by nobleman Charles Gruyn des Bordes in the late 17th century, was later inhabited by Antoine Nompar de Caumont, the Duke of Lauzun, who gave it the luxurious finishes that shine to this day. The paintings that adorn the walls and ceilings of the hotel’s interior were inspired by Italian Renaissance artwork.

Today’s splendor didn’t always prevail, however. In the late 19th and early 20th centuries, the mansion was rented out to artists, including the poet Charles Baudelaire. The City of Paris bought it in 1928 and restored the interior with the intention of invoking its original style. Storyteller Ingrid Held takes guests behind this seldom-seen palace to experience an authentic chapter of Paris history.

In the footsteps of aristocrats at Hôtel de Lauzun in Paris 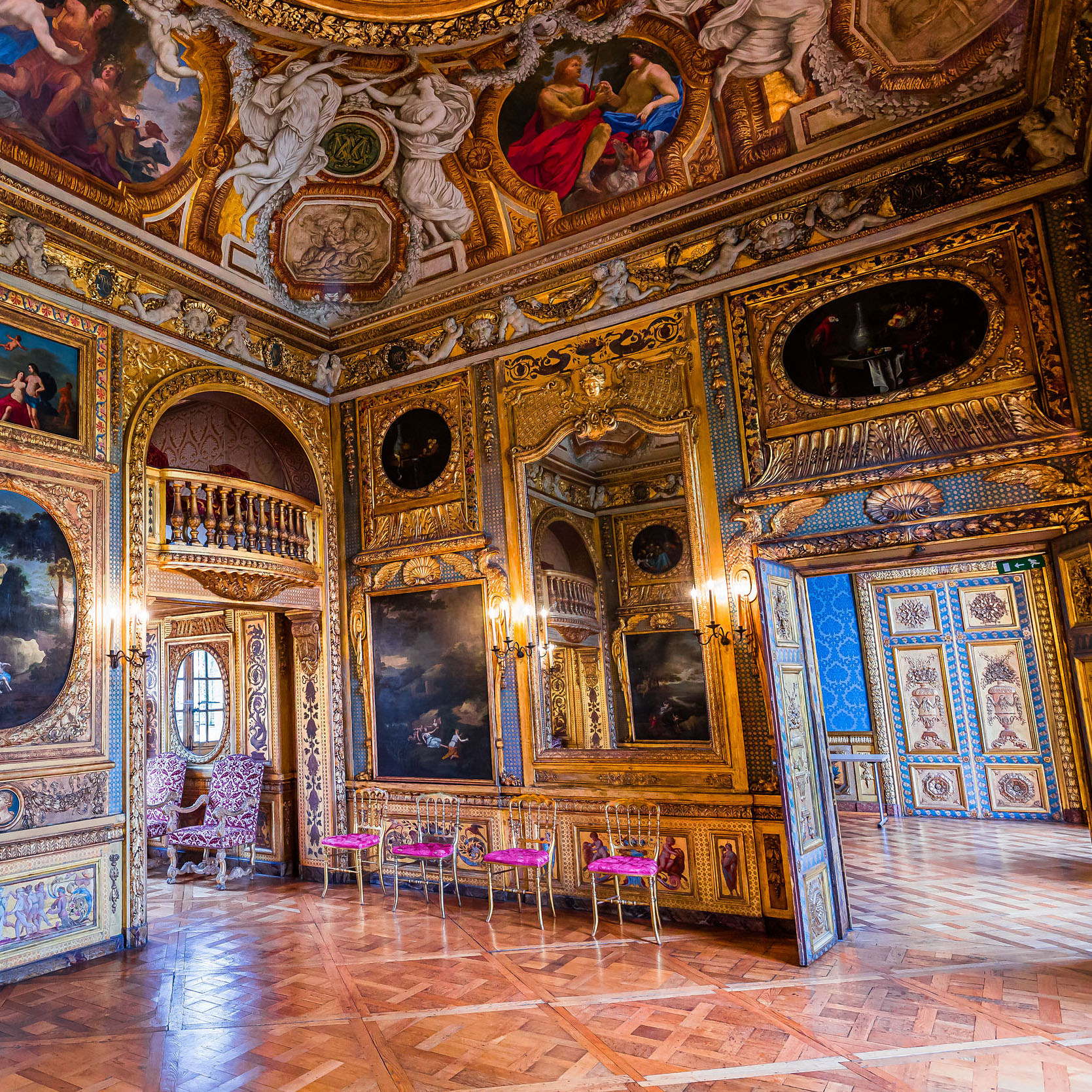 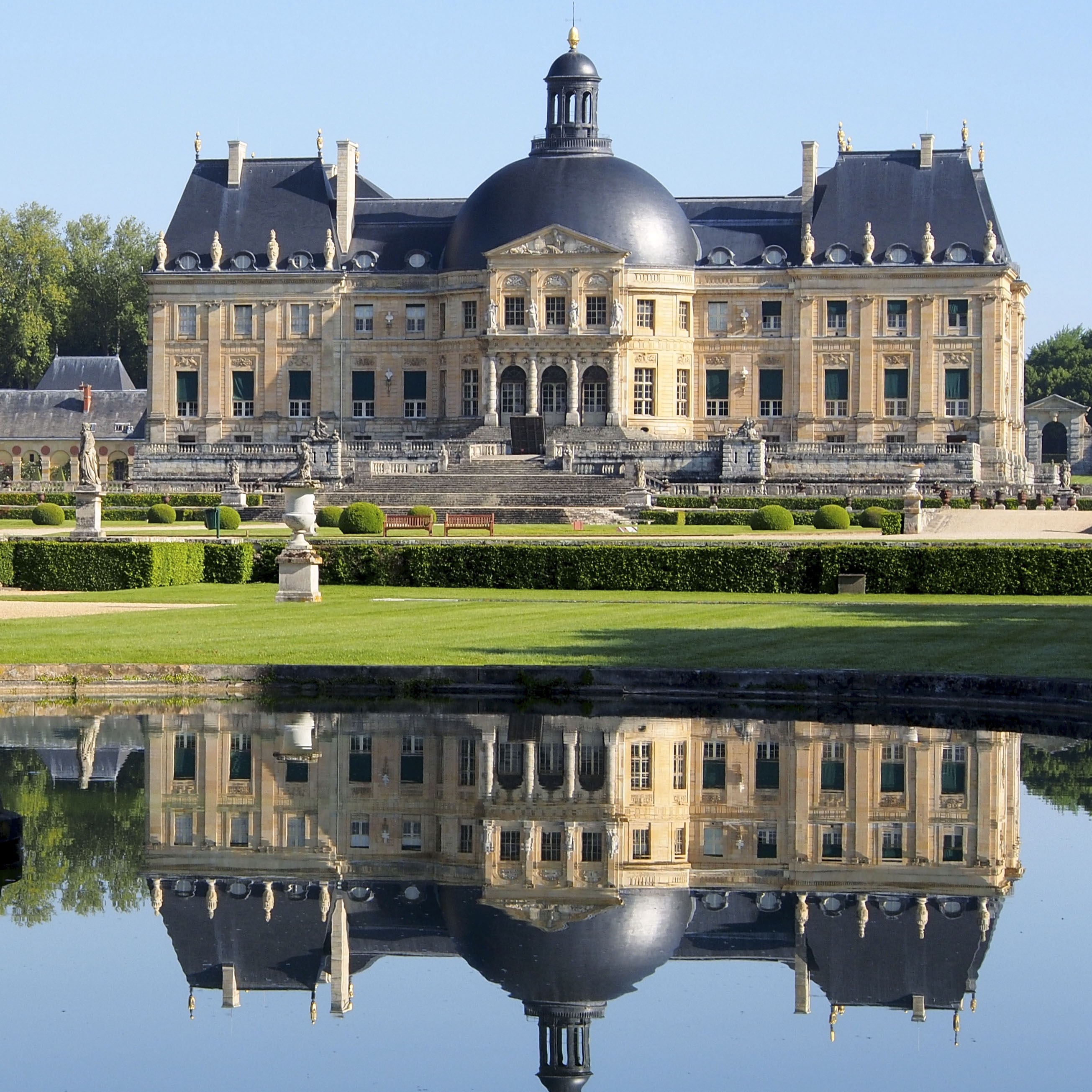 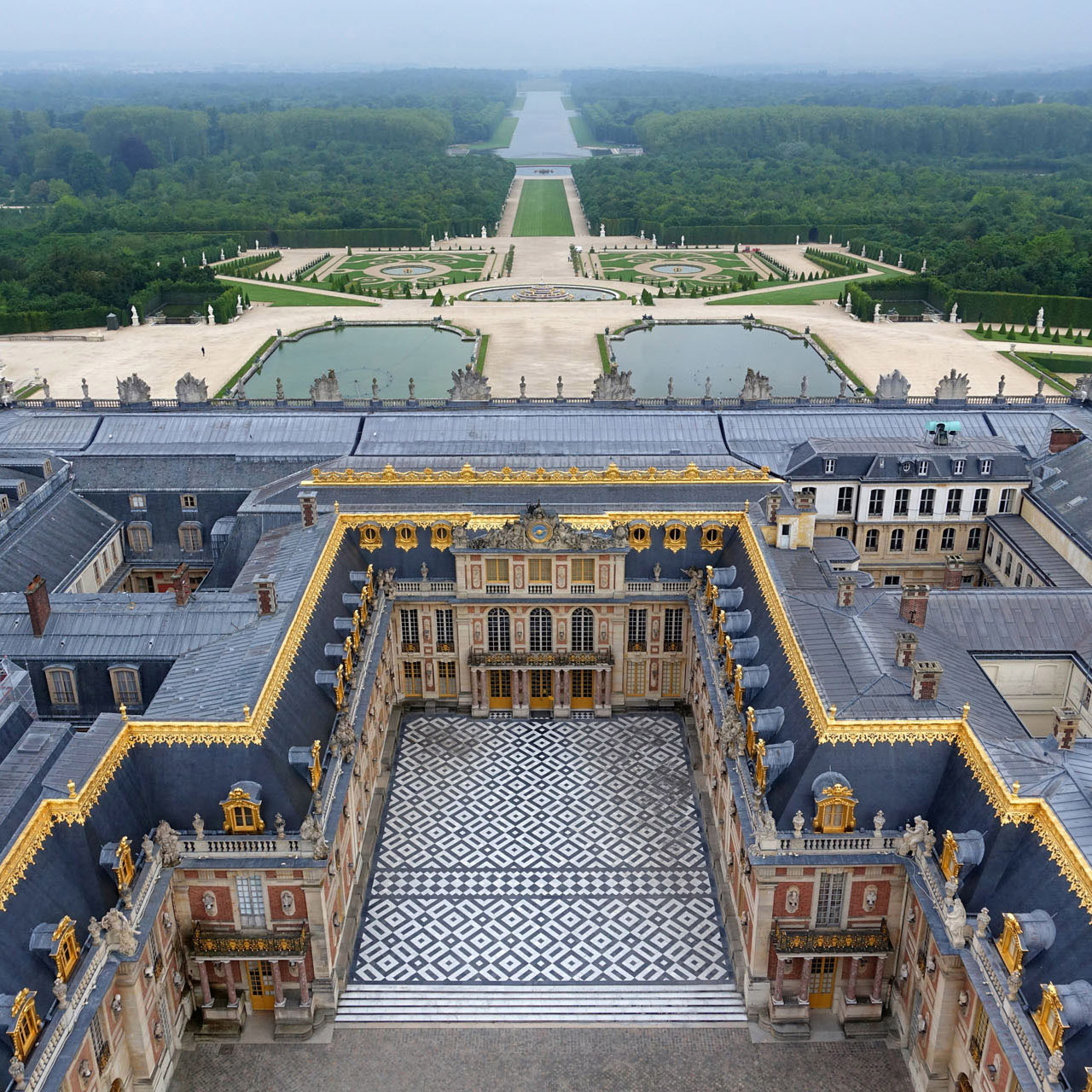 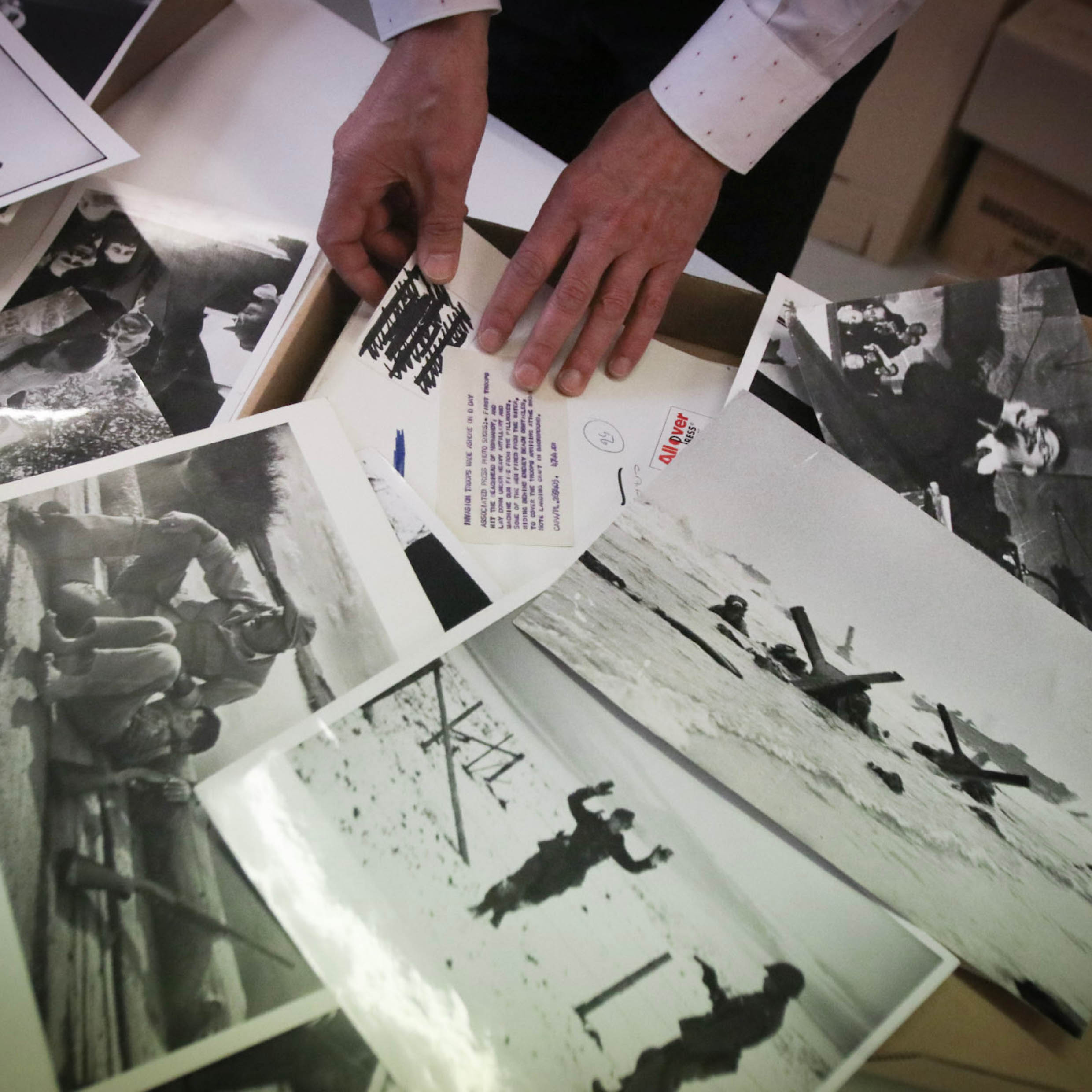