Ingrid began her career as an actress and later graduated from the esteemed Ecole du Louvre et de la Sorbonne.

Ingrid’s career has taken many turns, but she has always been a storyteller. She began as an actress on French television in 1985 and French cinema in 1986, after studying in New York City with Stella Adler's Acting Studio. Throughout her on screen career, Ingrid starred opposite such luminaries as Tom Courtenay, Alain Delon and Isabel Huppert, and with esteemed directors such as Diane Kurys, Georges Lautner and Karel Kachyna. In 1992, Ingrid retired from acting and turned her focus to art history, graduating from the prestigious École du Louvre and the Sorbonne. Today, Ingrid works as an art historian guiding people through some of Paris’s finest landmarks. With Secret Journeys, Ingrid leads guests through the Hotel de Lauzun, the lavish 17th-century hôtel particulier on the Île Saint-Louis that once hosted some of the best known French elite of the time.

In the footsteps of aristocrats at Hôtel de Lauzun in Paris 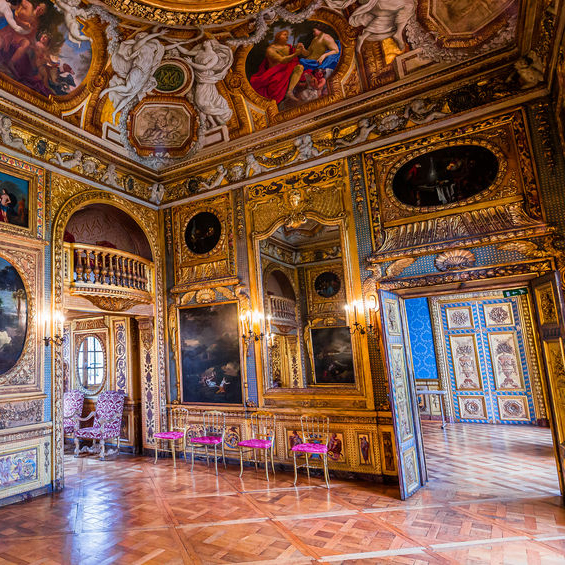 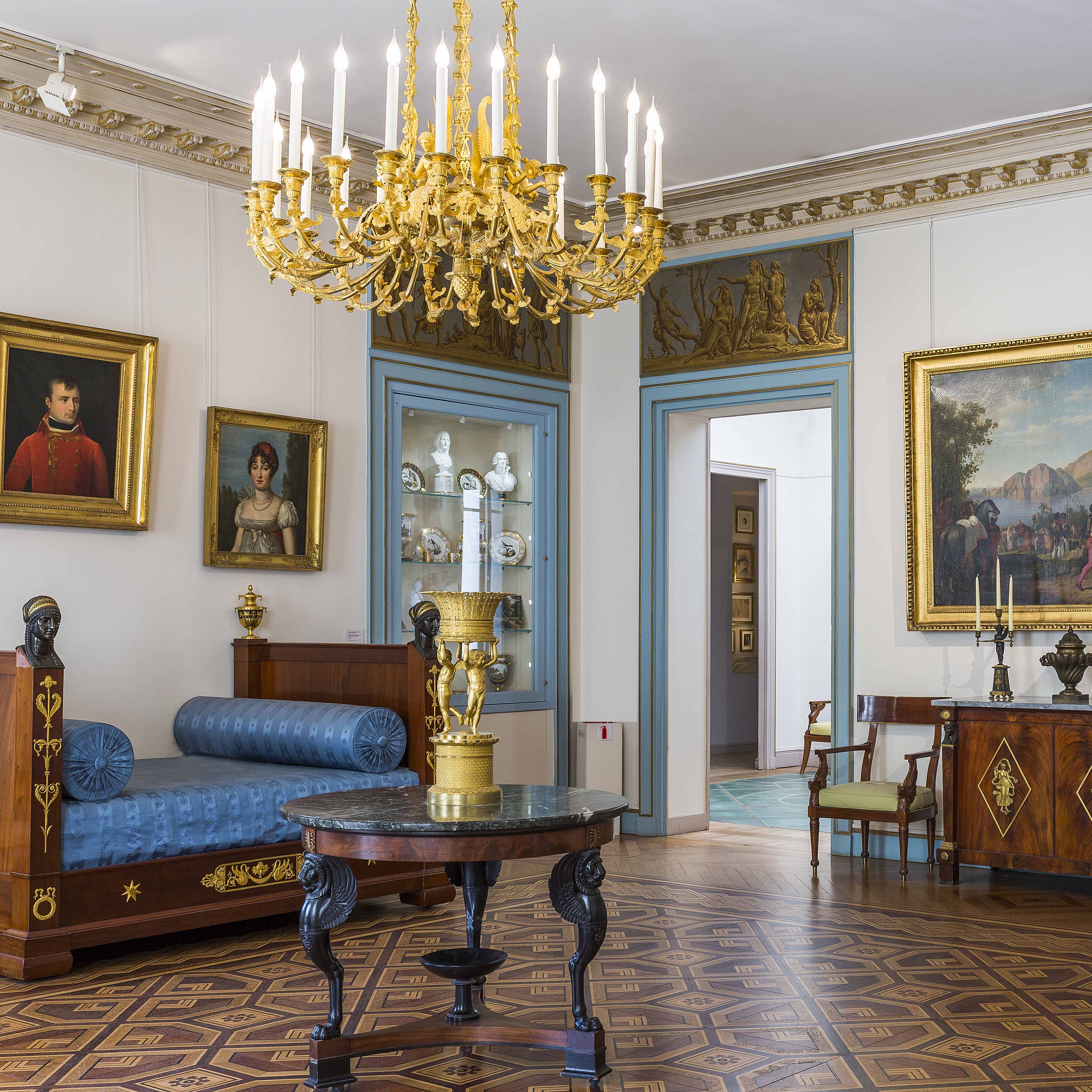