Lily is a Canadian journalist and writer, living in Paris and expert on all things romantic in the city of light and love.

Originally from Canada, writer and romance expert Lily Heise has been living in Paris since 2000. Her writing has appeared in The Huffington Post, Condé Nast Traveler, Business Insider, Frommer's, Fodor's, TravelAge West, City Secret Guides and others. She runs an award-winning blog on romantic Paris and is the author of books on looking for romance in Paris: "Je T'Aime, Me Neither" and "Je T'Aime... Maybe?".

As a travel blogger and author, you have made a name for yourself by focusing on the romanticism of Paris. While the idea of Paris as the city of ‍love isn’t new, you give a refreshingly honest and modern take on what exactly that entails. What prompted you to pursue this path and what do you hope to teach people about falling in love in the City of Light?

I actually stumbled into this specialization a little by accident. I was already doing travel writing when my romantic life took some unusual turns. As the romantic stories got crazier and crazier, I thought they need to be shared. Paris isn't always the city of love it is cracked up to be. I find it to be a passion-driven city, in all its forms, from a passion for art to gastronomy and not forgetting love. Foreigners can easily fall under this spell, and should let themselves, but with some caution. My website was originally meant as a continuation of my first book, however, I soon found that people wanted romantic advice, tips on dating in Paris and original date ideas, which is the direction it has since taken. I strive to help expats, locals and visitors make the most of the romance of the city.

With Secret Journeys, you take guests to the Musée National Jean-Jacques Henner where you help them travel back in time to the 19th and early 20th century when high society and art played an important role in the chic (and at that time new) neighborhood north of Parc Monceau, then called the Plaine Monceau. Considering your background in art history, what do you find so appealing about this time and place?

La Plaine Monceau is something of an enigma, an area that even very few Parisians know about. When people think of Parisian neighborhoods linked to artists, Montmartre or Montparnasse most certainly spring to mind. It's quite fascinating that this chic area of northwestern Paris actually housed more artists that either of the two other districts and was the center of intellectual Paris of la Belle Époque. Although Jean-Jacques Henner didn't actually live in the area, he is also something of a mystery, so famous during his lifetime, yet little known today. This special museum, which was formerly another 19th-century artist's studio and home, truly sheds light on the era and on Henner, in addition to introducing visitors to an intriguing and little known side of Paris.

By writing my first book, and then the sequel, I wanted readers to take some consolation for their own romantic rows. Even though my stories take place in Paris, they are universal. In fact, so many women have told me that they can relate to at least one of the surprising, funny, and somewhat tragic tales. If I can make horrible judgment calls and if unfortunate romantic situations can happen in Paris, that supposed city of love, hopefully women who've had similar encounters across the globe can feel a little better about what they might regret. In the end, these are experiences we can learn from and establish a better sense of what we want from life and help us build stronger relationships in the future. 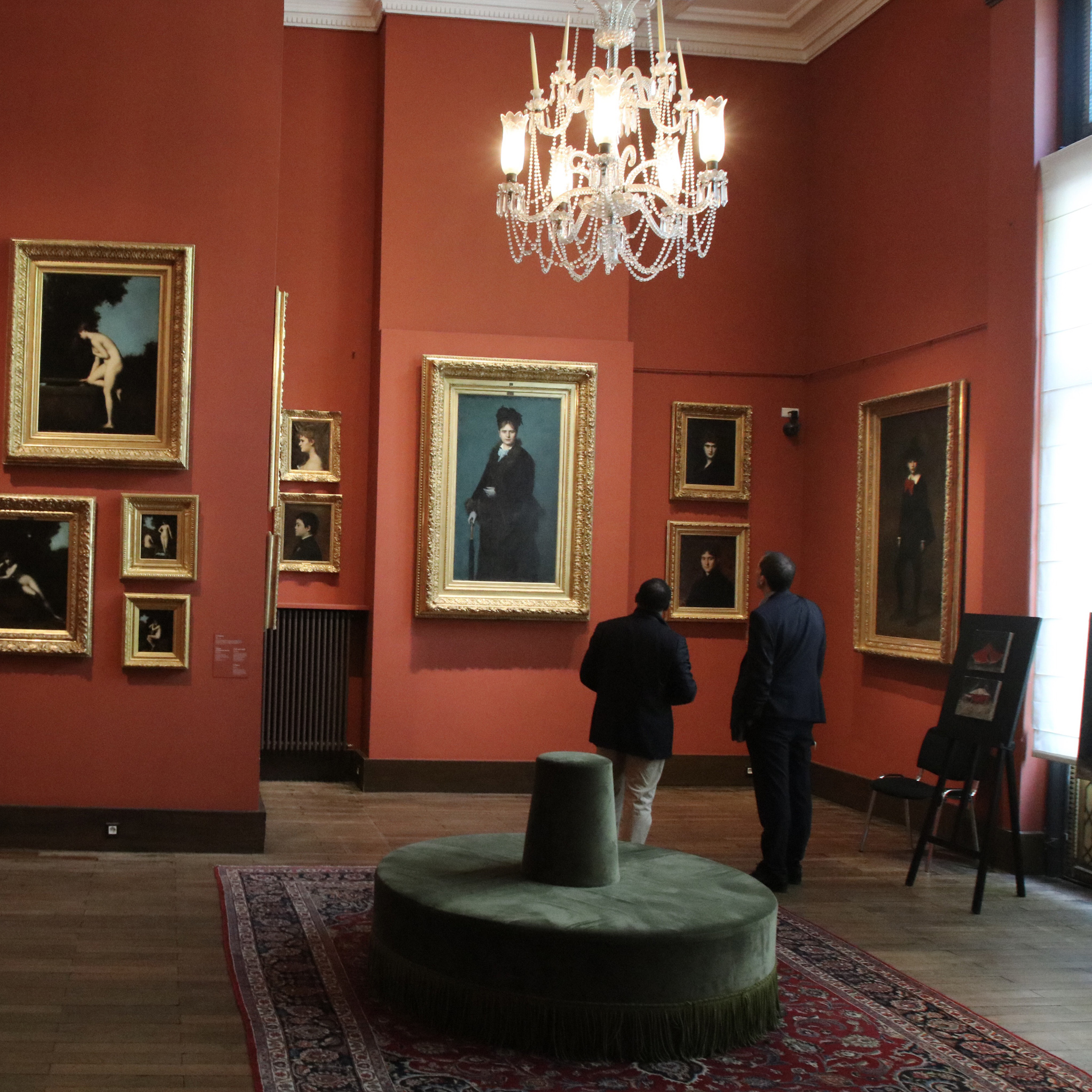