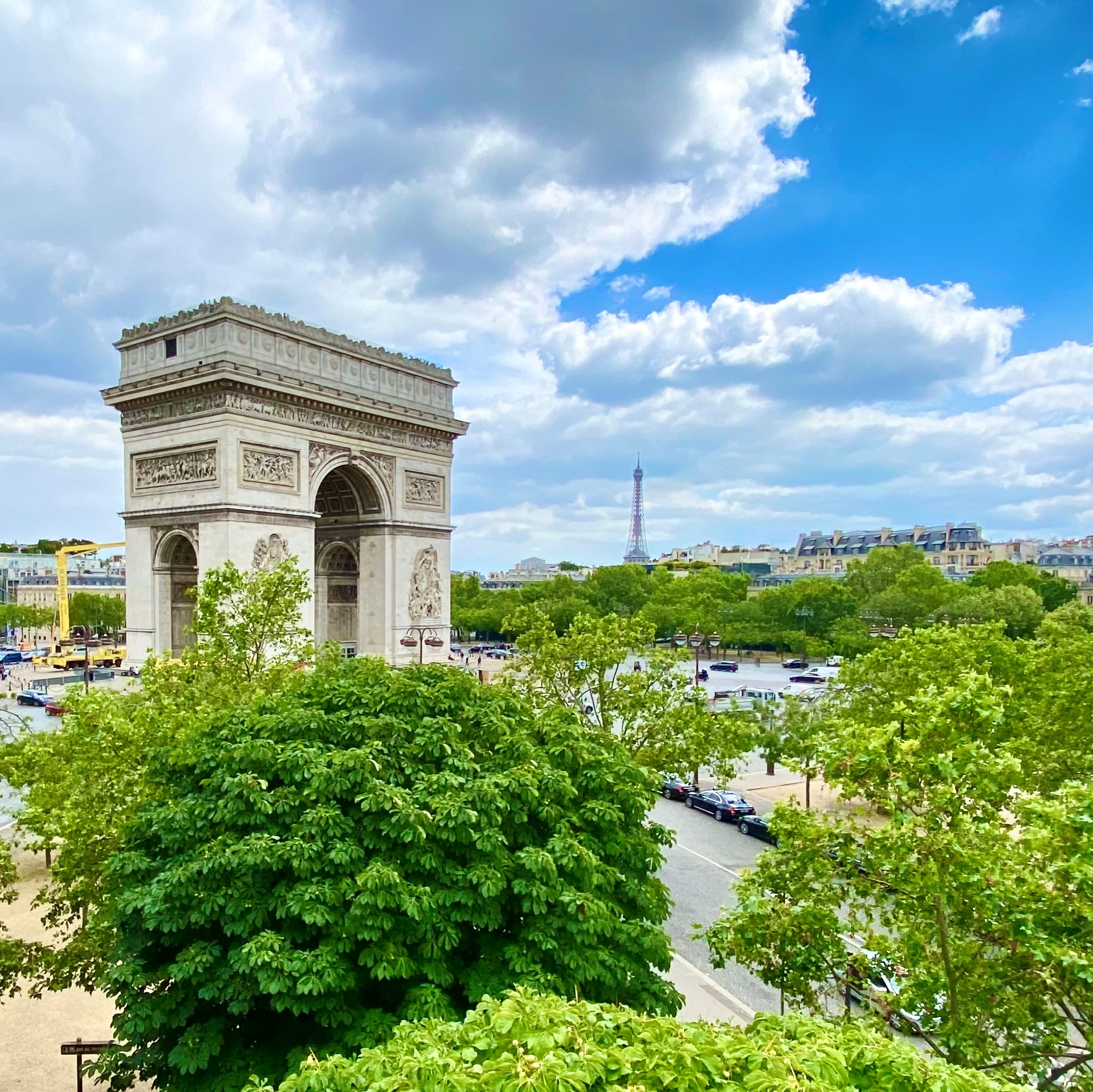 Discover the remarkable story of an iconic landmark with a multitude of meanings as a site of celebration, insurrection and homage. You'll meet the personalities that bring its history to life: Napoleon, the emperor who was exiled and died before his glorious monument was completed; Louis-Philippe, the king who inherited its troubled construction; Victor Hugo, the people's hero whose funeral attracted millions; and Charles Godefroy, the daredevil pilot who knew how to make a point.

You'll also learn how the Arc became a place of homage in 1920 when the Unknown Soldier was buried here, and hear about its most recent transformation, when it was wrapped by the team of Christo and Jeanne-Claude in a monumental posthumous art event.

Experience the magical atmosphere of the monument in a small private group before opening hours - without the crowds.

Discover its multi-layered history with our expert storyteller - a passionate historian and talented performer - with a surprise or two thrown in.

Understand the significance of the Arc’s location and decode the meanings of its artworks and sculptures.

Toast this unforgettable moment with a Champagne glass at the famous Publicis Drugstore with front row seats to admire the Arc.

A professional photographer will capture your experience with frame-worthy souvenir images.

Wrapped and Re-imagined: The Enduring Power of the Arc de Triomphe 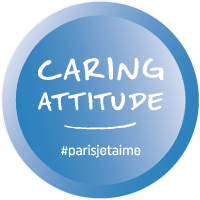 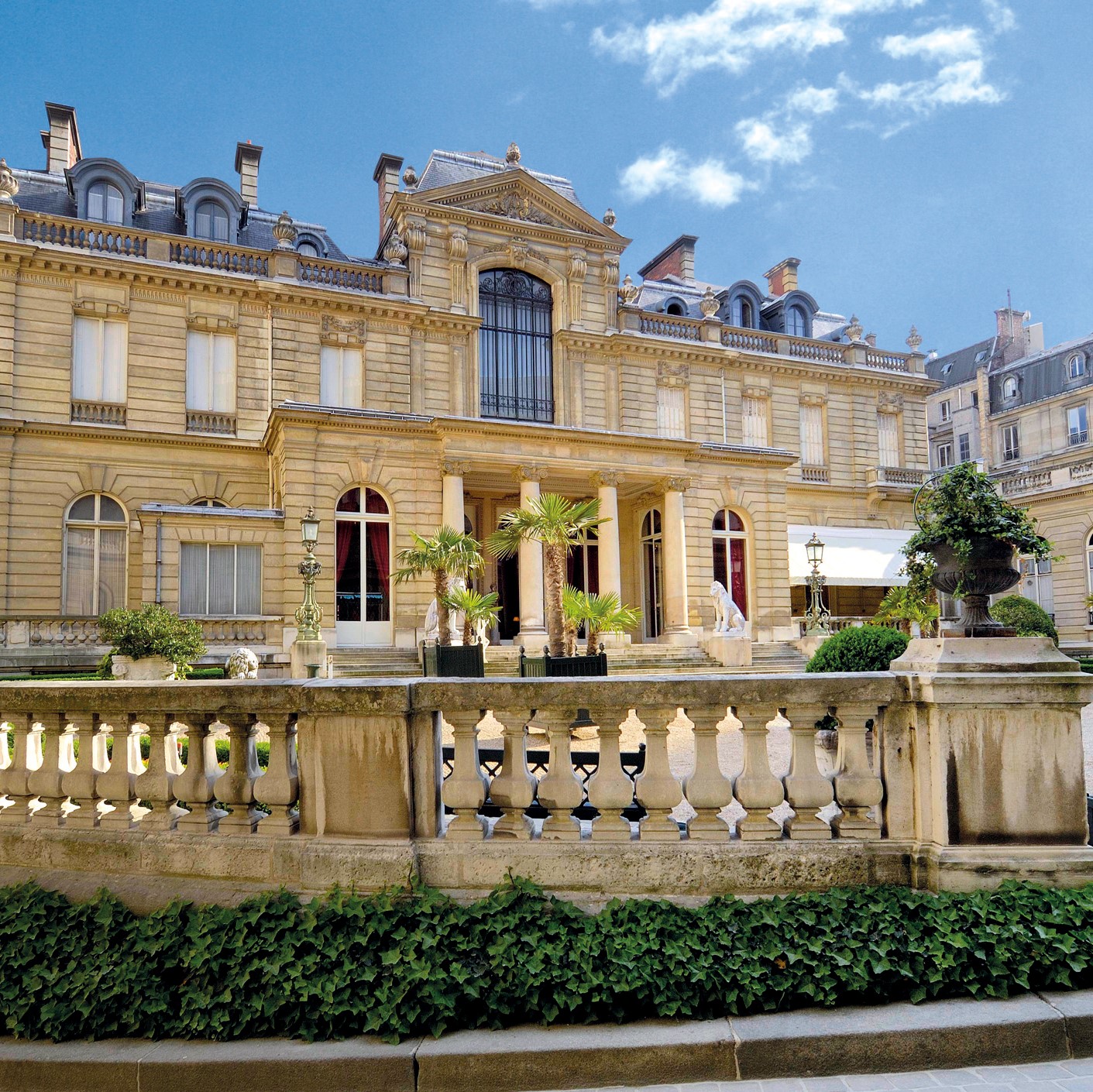 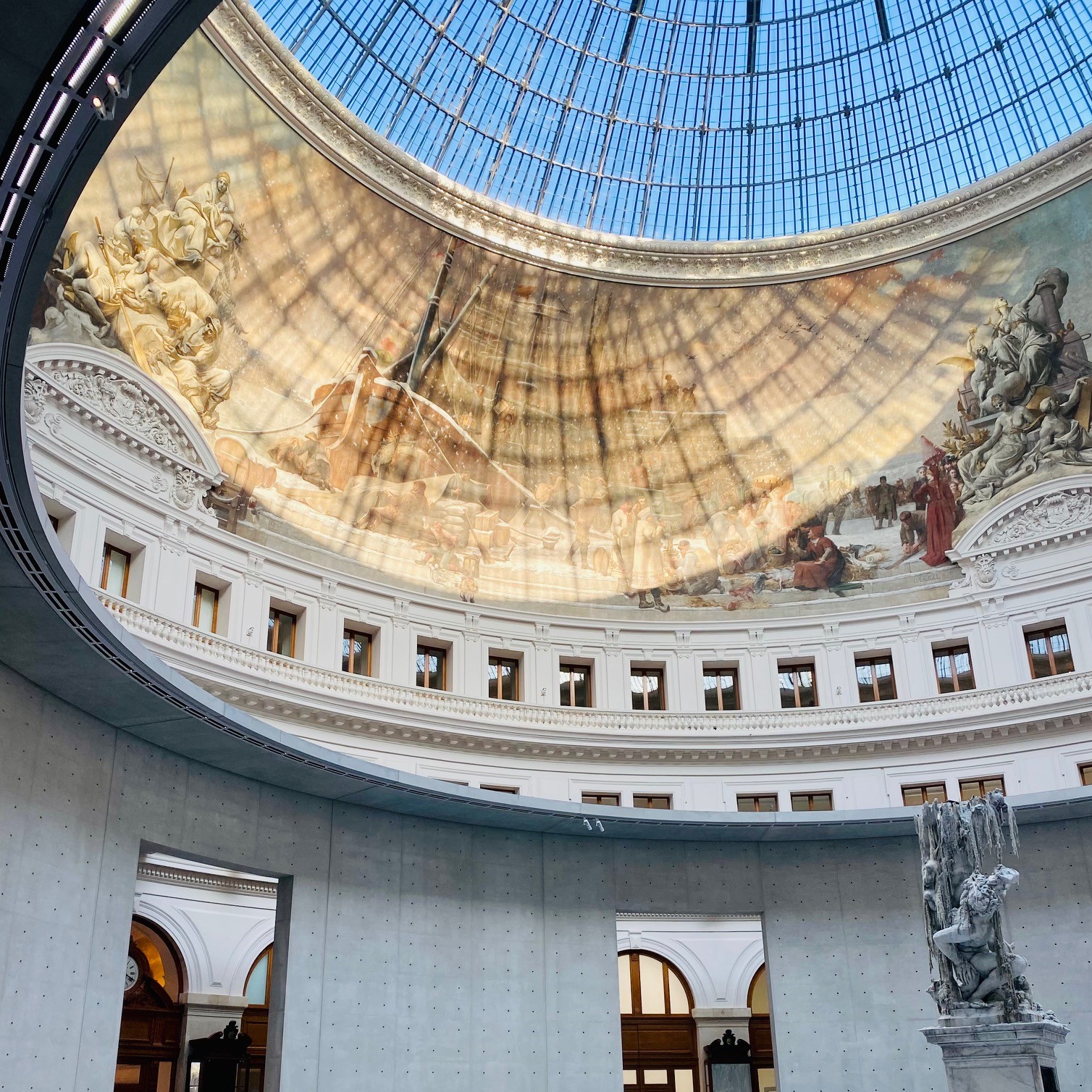 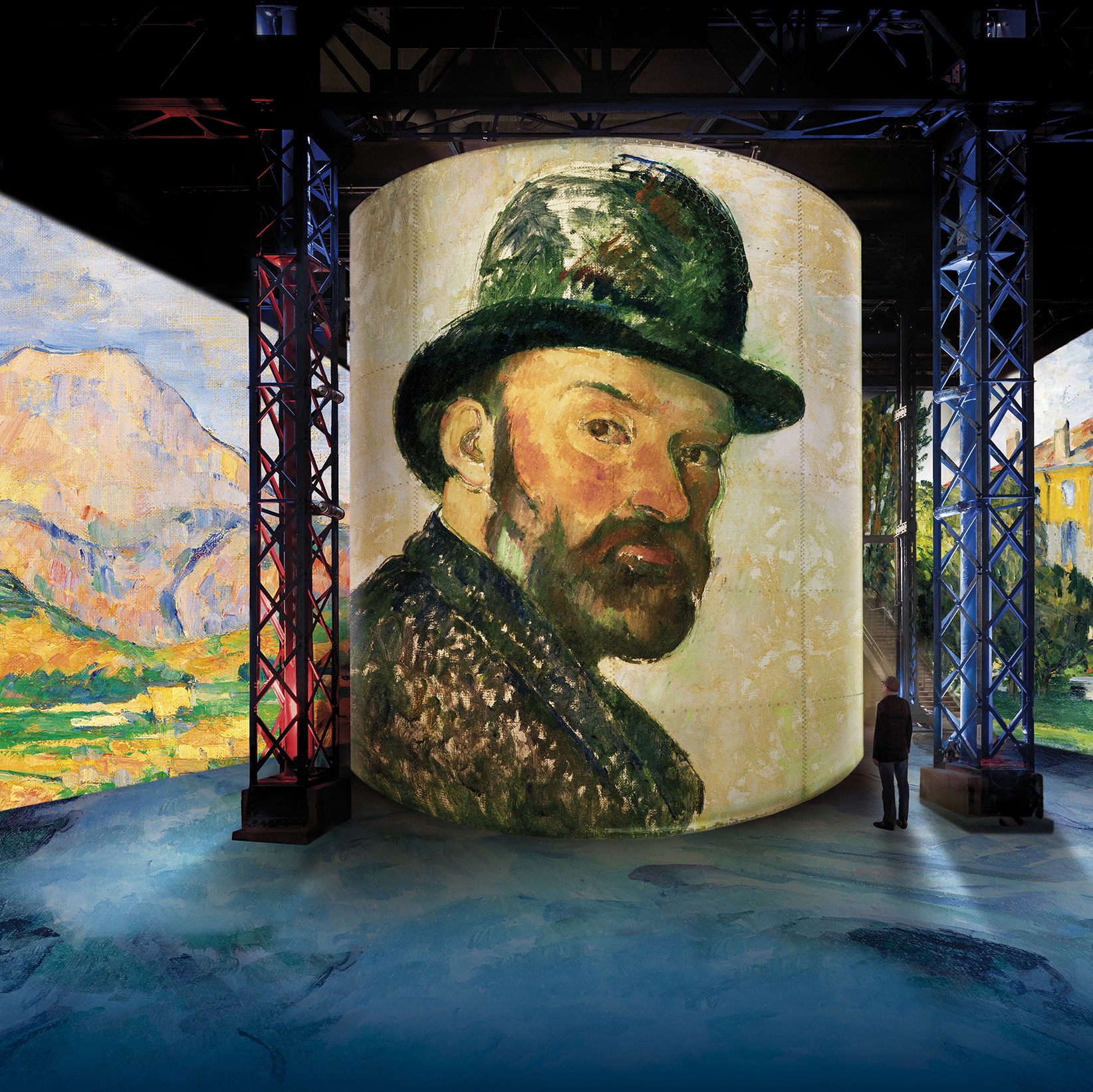