Elaine is a contributing writer for The New York Times and the author of "The Seine: The River That Made Paris."

From New York to Tehran to Paris, Elaine Sciolino’s talents know no borders. Elaine began her career as a journalist with Newsweek magazine before joining The New York Times in 1984, eventually becoming the Times' Paris Bureau Chief. Based in Paris since 2002, she remains a contributing writer for the Times. Elaine’s book about her Paris neighborhood, "The Only Street in Paris: Life on the Rue des Martyrs," was a New York Times Best Seller. Her new book, "The Seine: The River That Made Paris," was published in October 2019.

Secrets of the Seine 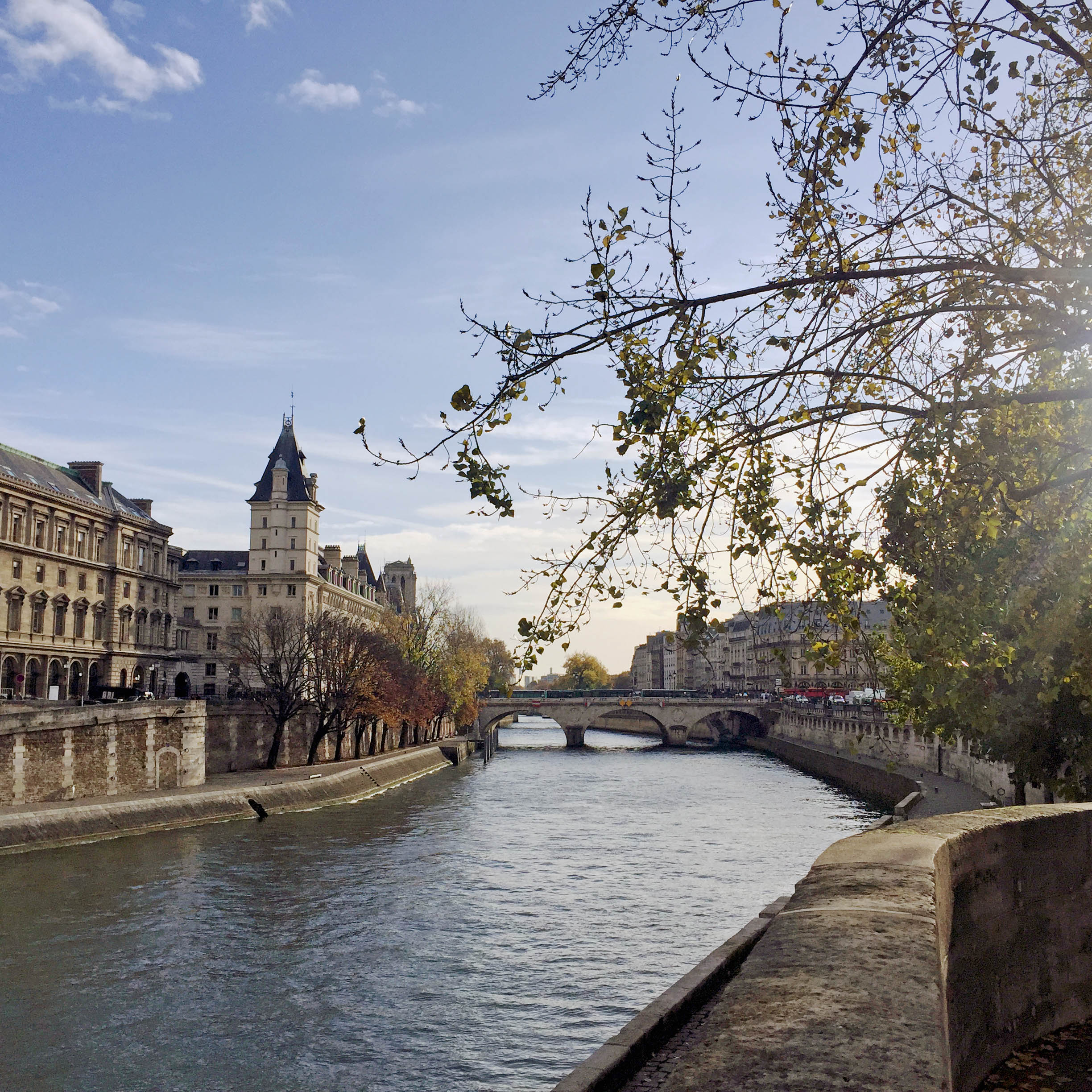 Secrets of the Seine with Elaine Sciolino