A former journalist covering ballet, Martine is today the specialist of the art of "dressage" taking place at the Royal Stables of Versailles.

Martine began her career as a magazine and radio journalist, specializing in coverage of ballet. While studying at the Sorbonne, Martine became a fully-licensed guide and she now holds special accreditations to lead guests at the Palais Garnier as well as the Château de Versailles. Since the founding of the Académie Équestre de Versailles in 2003, Martine has worked closely with the Royal Stables as an educator and historian of equestrianism, particularly the art of “dressage,” the discipline in which riders and horses perform memorized sequences and routines. With Secret Journeys, Martine leads guests on our emblematic journey through the Académie Équestre de Versailles, from the stables to the stage and beyond.

A Magical Evening with the Académie Equestre de Versailles 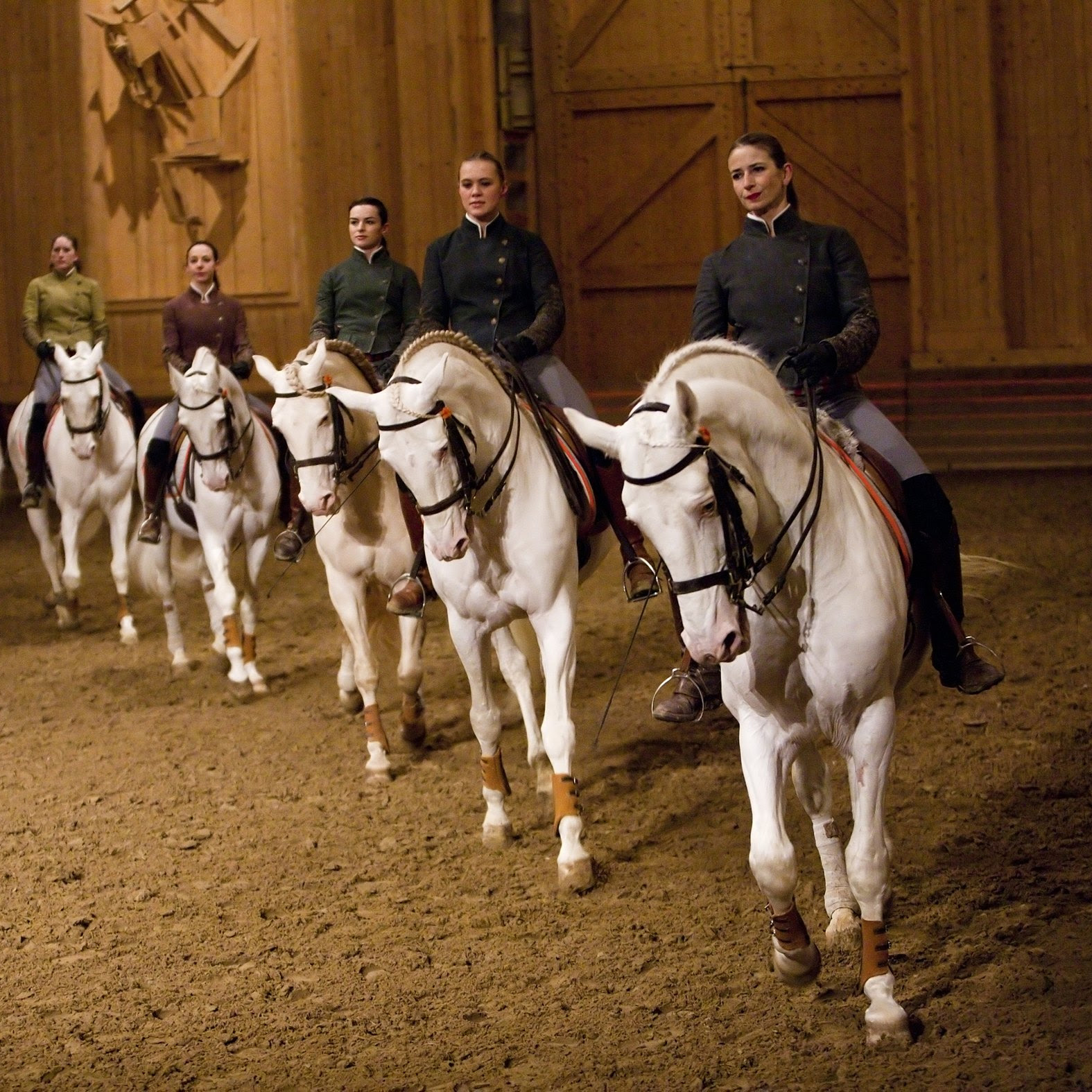 Royal Stables at the Palace of Versailles